Firstly, this is more of an ode of adoration than a review. Malabrigo Rios is my new favourite yarn. It's 100% merino, well plied and very springy, soft and squidgey. In short, it's amazing. I've knit two hats and two pairs of gloves from it and will be knitting more. It comes in 100g skeins with 210 yards so it's worsted weight and makes very snug items when knit on 4mm needles. Like Malabrigo sock I would prefer if it came in more solid and semi-solid colourways. Purple mystery and solis are gorgeous though! It has a great handle, wonderful stretch and would be perfect for garments, accessories or cabled items. The spring-back would make it less suitable for lace. Another hat, mittens and cowl in this yarn will soon be made!
Posted by cathy at 1:22 PM No comments: 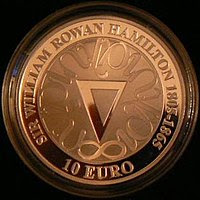 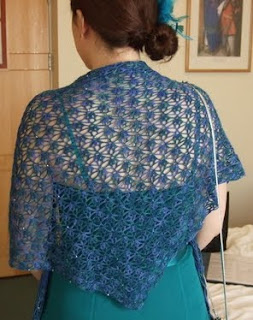 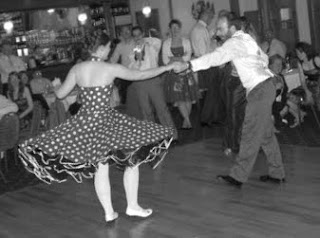